Brick Lane N12 is an eclectic and contemporary café in the heart of Belfield. Established in 2016 by Lisa and her daughter Despina, the idea behind Brick Lane N12 is inspired by Lisa’s family history.

Born in North London, she spent her formative years there before moving to Sydney and while Australia is now ‘home’, Lisa always yearned for the memories of her childhood which is where Brick Lane N12 comes from.

Brick Lane itself is a very popular street in East London which was originally known for its amazing restaurants, however, it has now transformed into a fashionable café hub which also shows off amazing street art, hosts food markets, offers up vintage wares and hosts cutting edge designers.

Reflecting the unique vibe of the famous street, Brick Lane N12 brings a London feel to this beautiful café in Sydney’s Inner West.

Many people ask Lisa about the face of Brick Lane N12. In short, she is unique, she is one-of-a-kind and was always meant to end up with Lisa and Brick Lane N12. Originally commissioned by someone else, local artist Antony Makhlouf delivered her to the client who for one reason or another wasn’t satisfied with her.

“She was actually designed to grace the label of a wine bottle but ultimately someone else’s loss has been my gain.”

There is no other copy of this painting and nor does she feature in any other print or canvas – she is a one-off and is as much a part of the Brick Lane family as anything or anyone else. 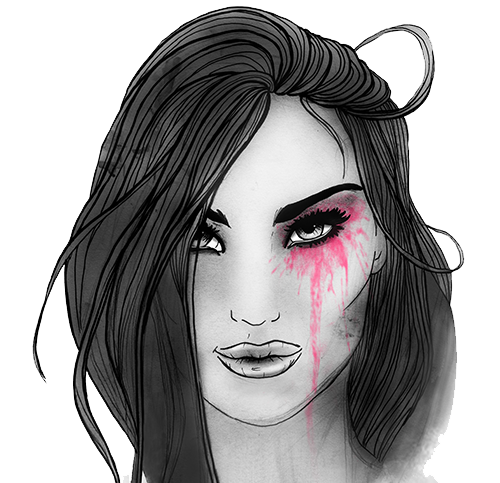 Why not consider Brick Lane N12 for your next party or function? The beautifully renovated outdoor terrace area can seat up to 60 people and is perfect for small or large gatherings (finger food). We have been privileged to host a number of functions in our outdoor terrace including:

Live Bands also perform at Brick Lane N12 at least twice a year, further embracing the intimate atmosphere of the café while showcasing tremendous talent and as yet undiscovered artists. 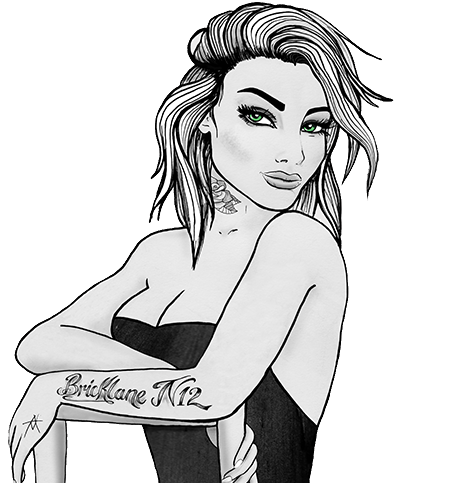 A few more photos from our latest live band gather

Unfortunately to still prevent the spread of covid

Dear customers, Bricklane will be closed for the N

When you are hungry but can't be bothered to leave

Looking for a pt experienced Barista to join our t

Now available every day for dine in or take away.

BrickLane would like to thank all our loyal custom

A amazing shot taken by one of our regulars thanks

The new inner west steampunk look only at BrickLan

This little Gem is a great hangout to meet up with


Error: API requests are being delayed for this account. New posts will not be retrieved.

Open 7 days (including public holidays 9am till 1pm)